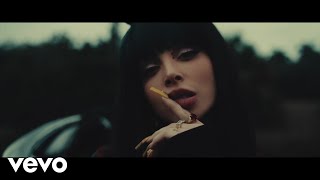 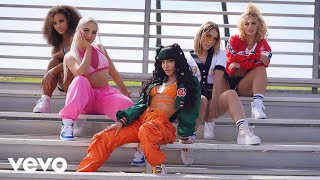 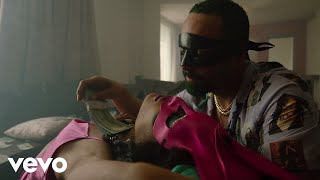 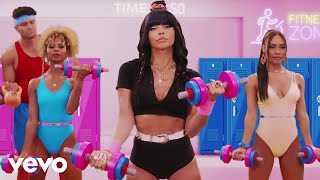 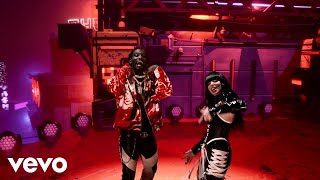 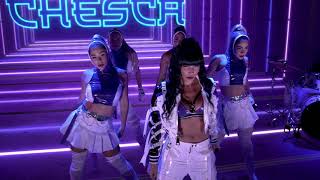 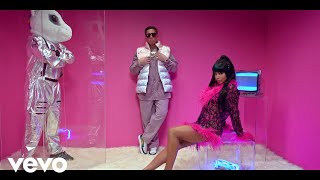 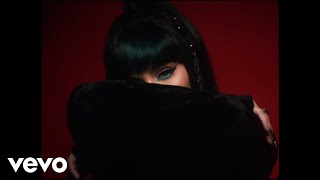 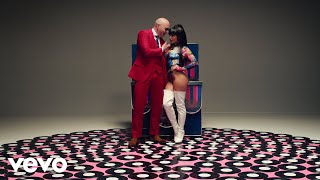 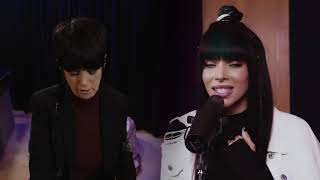 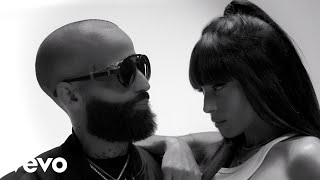 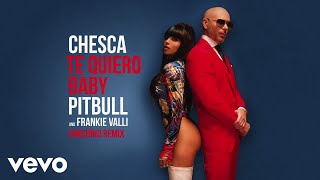 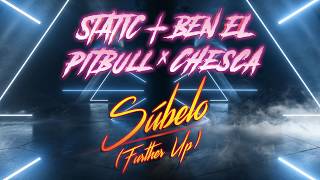 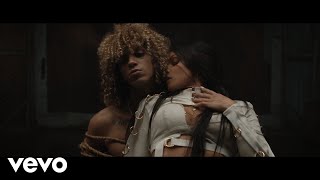 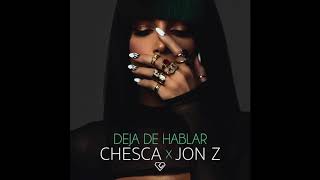 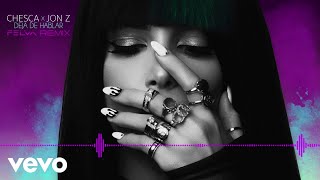 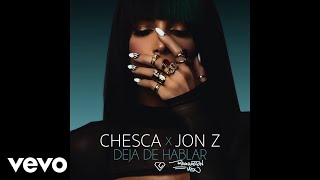 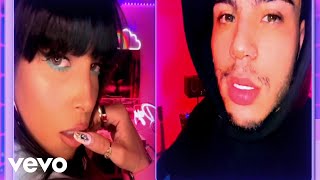 Born into a musically driven family in Puerto Rico, Chesca discovered her love for music and entertainment at a very young age, inspired by icons such as Michael Jackson, Janet Jackson, and Aretha Franklin. By 10 years old, Chesca was training in several performance academies, and at 11 years old, her father made her the lead singer of his cover band "Flashback," where she had the opportunity to perform in front of audiences of all ages.

It was during this time when her talent caught the ear of a [former] Sony executive, but just before signing a major record deal, she came face to face with death in a serious boating accident. Chesca continued to perform throughout her recovery, including 14 reconstructive surgeries. Despite the extreme adversity as well as the relentless bullying she faced at school, she knew that on stage she was a star.

It was this resilience that carried Chesca through her career, inspiring her to move from Puerto Rico, to Miami, to Los Angeles, pursuing her dreams. Being eager to return to her culture and Latin roots, she joined forces with Gustavo Lopez, Chairman and CEO of Saban Music group, to make her vision a reality.

Born and raised in Puerto Rico, Chesca discovered her love for music and entertainment at a very young age when being impressed by Icons, such as Michael Jackson / Janet Jackson and Aretha Franklin. Her father, Francisco, and mother Jacoba, who are musically driven, noticed her talent and quickly encouraged her to work on her abilities. At ten years old, Chesca was training in several singing and dancing academies, and at 11, her father made her the lead singer of his cover band "Flashback," where she was able to perform for audiences of all ages. Shortly after, a former executive from Sony noticed her talent and asked for a meeting that could change her life forever. Chesca was offered a development deal with Sony Latin at only 11 years old, but fate had different plans. Just when she was only a few months away from signing a major record deal her dreams were shattered when she came face to face with death after suffering a serious boating accident when out with her dad on a "5 de Mayo", knocking her head making her hair get stuck in the motor and ripping off 70 percent of her scalp.

Chesca spent a few months in the hospital, and for ten years, she faced the toughest times of her childhood. Chesca underwent 14 reconstructive surgeries, and In between all those years, Chesca kept singing at her father's band and doing shows because it kept her mind away from her reality. She was brutally bullied at school and out in the streets, but on stage, she was a star, and no one knew what she had under her hat. (a head with no hair ) and ( tissue expanders ).

Now, Chesca, in her 20's underwent her last surgery, and she decided to give stardom another shot but had no idea how to start over. She moved from Puerto Rico to Miami and began to sing and dance once again. Shortly after, Chesca was discovered by PussyCatDolls creator "Robin Antin" who saw something special and offered her an opportunity to now sing and dance for thousands of people around the US as the lead singer for the "PCD burlesque review" under Interscope Records.

Chesca then moved to Los Angeles, where she began her professional music career. A few years went by, and Chesca was ready to become a solo artist but found it challenging being committed to a group, so she and Robin came to an agreement and parted ways.

Chesca was now back at square one. She started working with several music producers to help find herself, and who she wanted to be, she began to travel the world performing all around China and Europe. Releasing music independently and building her name, she was now in a perfect place. But In the scheme of all that, she began to miss her culture and Latin roots, and it's when she decided to find someone who could help her make her vision a reality.

Chesca is ready and committed to continue to grow her audience around the world, sharing her inspiring self-made story and struggle, which will be a massive motivation for millions of women and people around the world.